The Virginia Amusement Device Regulations (VADR) prescribes uniform statewide regulations to be complied with for the construction, maintenance, inspection, and operation of amusement devices, whether mobile or affixed to a site. Enforcement of the VADR is the responsibility of each local government’s building inspection department. The local government may charge fees to defray the costs of enforcement and appeals arising from the application of the VADR. Building Officials can order stickers by emailing jeanette.campbell@dhcd.virginia.gov or calling 804-371-7150. 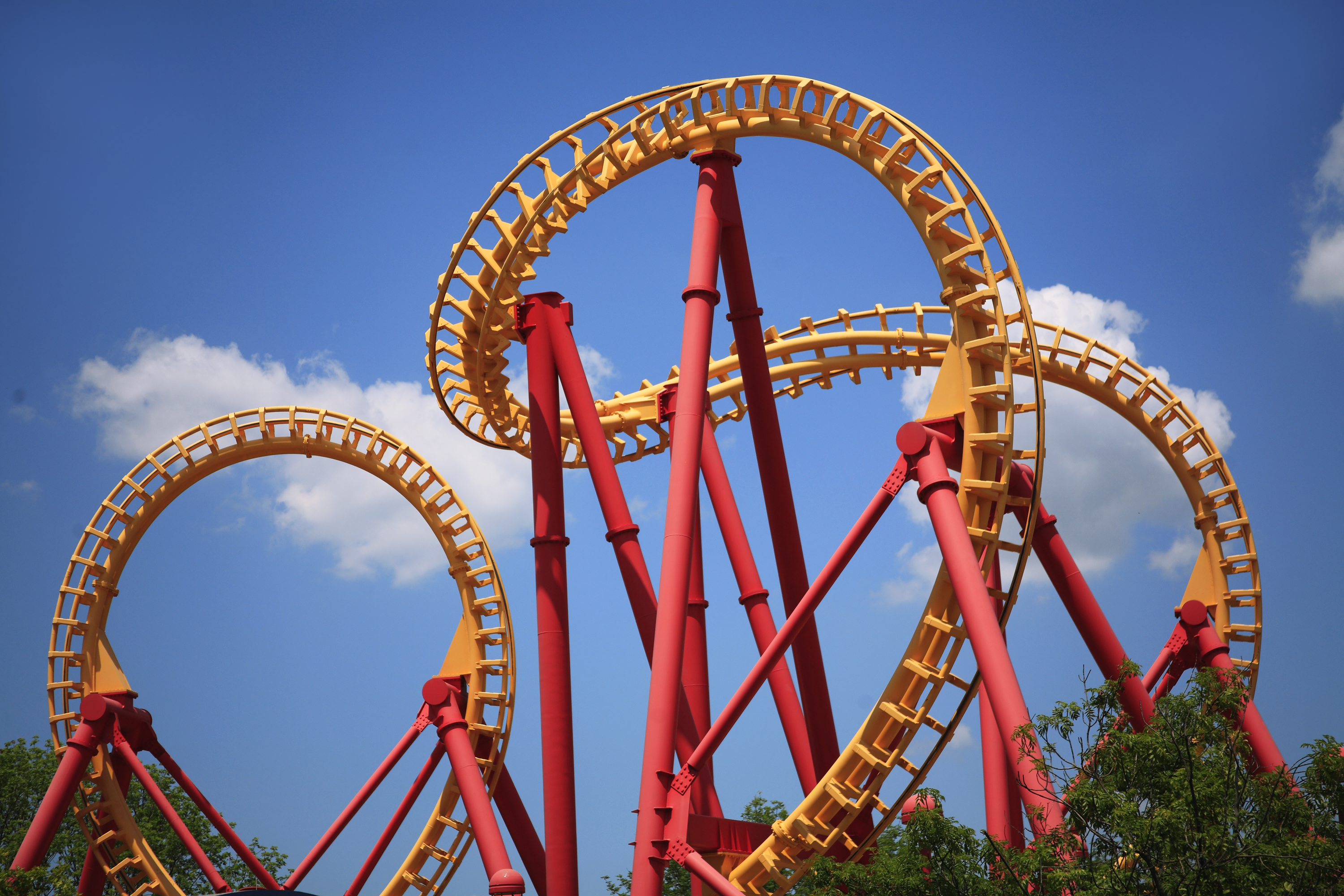 The Board of Housing and Community Development adopts the VADR to regulate amusement devices defined as devices or structures open to the public by which persons are conveyed or moved in an unusual manner for diversion, and passenger tramways.

The board bases the technical requirements of the VADR on nationally accepted standards and makes as few amendments as possible. Local government has not been granted the authority to amend the provisions of the VADR. The purpose is to benefit the citizens of Virginia by promoting efficiency and safety in the amusement device industry, many aspects of which are interstate in nature.

The VADR supplements the provisions of the Virginia Uniform Statewide Building Code (USBC) for the purpose of protecting the health, safety and welfare of amusement device users. Provisions are included in the regulations for:

The regulations recognize and refer to the code official and the State Building Code Technical Review Board as established under the USBC. Contained in the VADR are enforcement procedures that must be used by the enforcing agency. Certified amusement device inspectors must perform the inspections of amusement devices. Certified inspectors may be employees of the local government or may be independent inspectors that are paid for by the amusement device owners or operators.

For assistance regarding the application and enforcement of the VADR, contact the local building inspection department in your locality.

Find out the latest information on the Code Development process by clicking here. 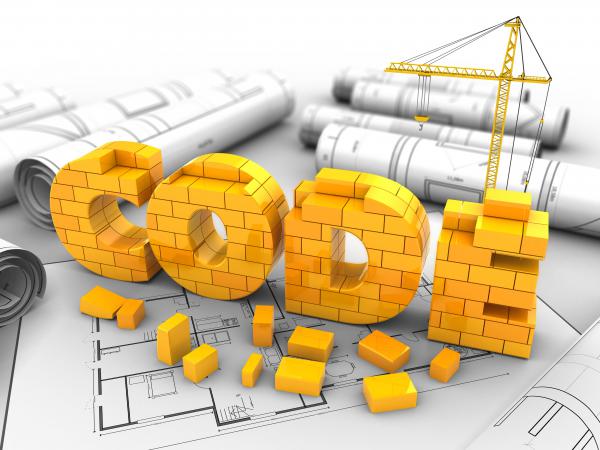 Tenants and Landlords - For information about Rent Relief call 1-833-RENT-RELIEF or email rrpsupport@egov.com